Frederick J. Loudin, teacher, impresario, inventor, manufacturer and Fisk Jubilee Singer, had a bass voice the likes of which no one would hear again until the emergence of Roland Hayes and Paul Robeson.      At 34, he would become the oldest member of the Fisk Jubilee Singers’ third troupe: a towering, self-assured printer and music teacher from Portage County, Ohio. Though born a free man in Ohio in 1840, Loudin’s encounters with racism had been searing. His father’s farm was taxed for public education, but his children had to fight to enter school. Loudin proved to be a gifted scholar, but when his teacher rewarded him for his achievements, whites pulled their children out of school. His father had donated money to nearby Hiram College, but when Frederick applied the college refused to admit him on account of his race. In the dismal days of Jim Crow in the 1880s, he fearlessly spoke up from even Southern stages against the segregation the Jubilee Singers continued to encounter. He later became internationally famous as the leader of his own brand of Jubilee Singers, the Loudin Jubilee Singers, who toured internationally. Their world tour took 6 years to complete and was the first of its kind, in that respect. 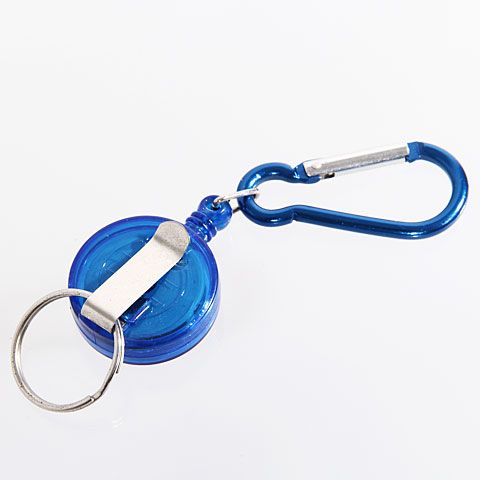