A. A. George T. Sampson invented the clothes dryer 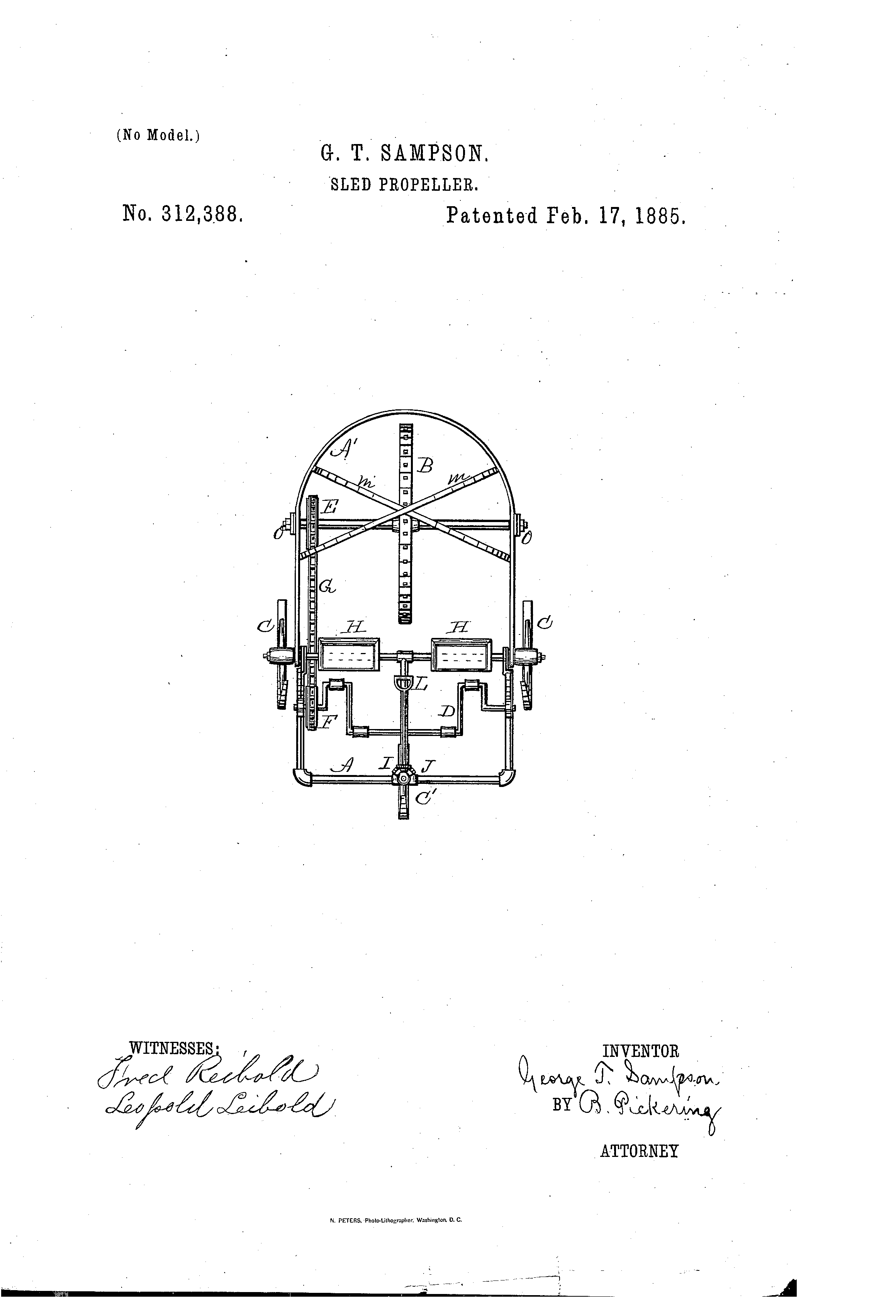 In this year, 1892, the first patent for a dryer was given to George T. Sampson. There were several improvements that can be seen on Sampson's model. It featured a rack for the clothes, and the heat source was from a stove, rather than from an open fire. That took care of some of the difficulties presented by the previous model of the dryer. The patent for his invention was dated June 7, 1982.