90% of the more than two billion microphones produced annually are based on the ingenuity of James Edward West, an African-American inventor born in 1931 in Prince Edwards County, VA. If you’ve ever talked on the telephone, you’ve probably used his invention. West received a BS in Physics from Temple University in 1957. He holds over 250 foreign and U.S. patents for the production and design of microphones and techniques for creating polymer foil electrets. While at Bell Laboratories, West co-founded the Association of Black Laboratory Employees (ABLE), an organization formed to "address placement and promotional concerns of Black Bell Laboratories employees." He is also an inductee to the National Inventors Hall of Fame and an elected member of the National Academy of Engineering. He is also the recipient of numerous other honors and awards. However, West feels that his greatest accomplishments are his four children Melanie, Laurie, James and Ellington. 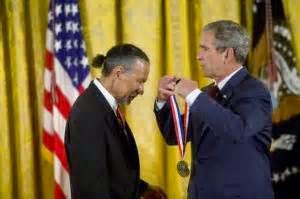 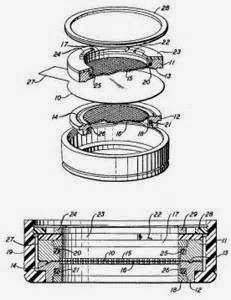