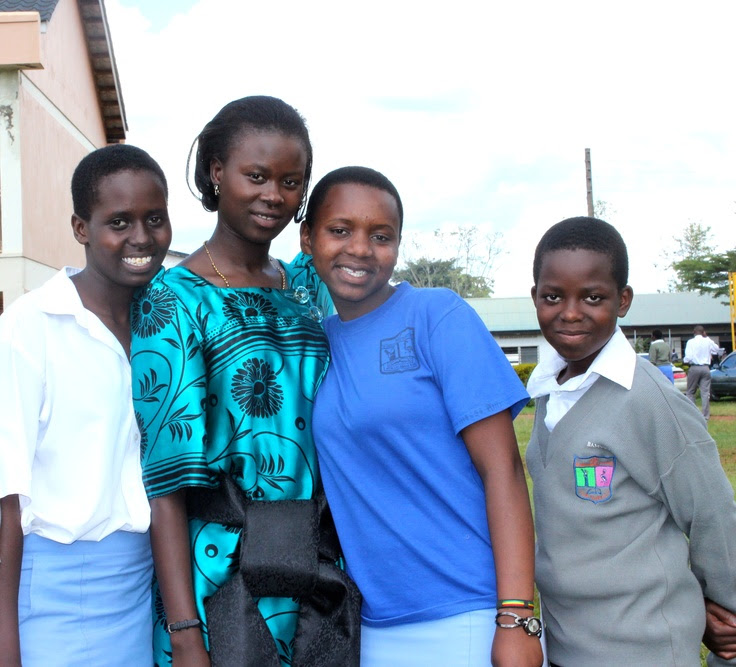 Proscovia Alengot Oromait  is a Ugandan university student and politician. She is the elected Member of Parliament (MP) for Usuk County, Katakwi District. At age 19, she was the youngest member of parliament in Uganda, and on the African continent. She was born in Katakwi District on 1 January 1993. Her father, Michael Oromait, served as the MP for the same parliamentary seat before his death on 21 July 2012.
She completed her high school (S6) at St. Kalemba Senior Secondary School in Kayunga District in December 2011. She was admitted to Uganda Christian University in Mukono, beginning August 2012, where she currently studies for the degree of Bachelor of Mass Communications. After her father's death, Alengot Oromait decided to contest the National Resistance Movement primary elections to replace her father, who had served as an Independent. She won the primary and in the general elections in September 2012, she won with 54.2% of the vote. She is expected to juggle her undergraduate studies with her parliamentary duties for the next three years at the minimum. Unmarried, Alengot Oromait belongs to the National Resistance Movement, the ruling political party in Uganda. She deals with such issues as the environment, education, health policy and gender issues. One of her mentors is Jessica Alupo, the current Uganda Minister of Education and Member of Parliament (MP) for the Katakwi District Women's Representative. 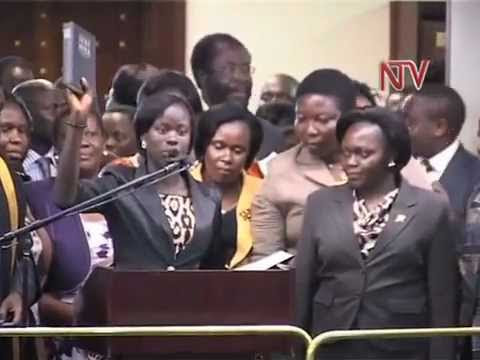 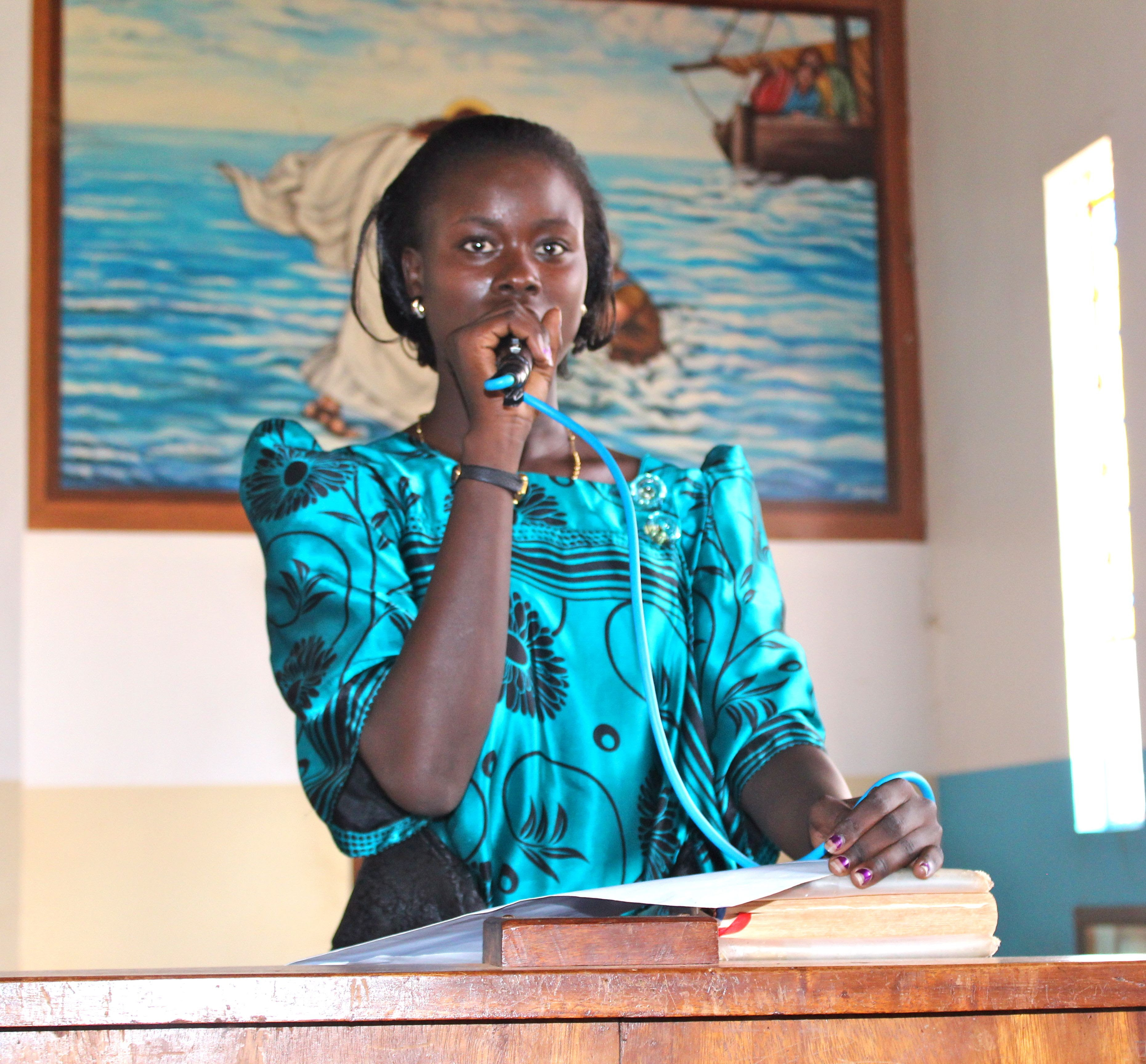