Josephine Baker was an American-born French dancer, singer, and actress who came to be known in various circles as the "Black Pearl," "Bronze Venus" and even the "Creole Goddess". Born Freda Josephine McDonald in St. Louis, Missouri, Josephine later became a citizen of France in 1937. She was fluent in both English and French.
Baker was the 1st African-American woman to star in a major motion picture, Zouzou (1934) or to become a world-famous entertainer. Baker, who refused to perform for segregated audiences in America, is also noted for her contributions to the Civil Rights Movement. She was once offered unofficial leadership in the movement in the United States by Coretta Scott King in 1968, following Martin Luther King, Jr.'s assassination. Baker, however, turned down the offer. She was also known for assisting the French Resistance during World War II, and received the French military honor, the Croix de guerre and was made a Chevalier of the Légion d'honneur by General Charles de Gaulle. When Baker was 8 she began working as a live-in domestic for white families in St. Louis. She was sent to work for a woman who abused her, burning Baker's hands when she put too much soap in the laundry. Her street-corner dancing attracted attention and she was recruited for the St. Louis Chorus vaudeville show at the age of 15. She then headed to New York City during the Harlem Renaissance, performing at the Plantation Club and in the chorus of Shuffle Along  with Adelaide Hall  and The Chocolate Dandies. She performed as the last dancer in a chorus line. Baker was then billed as "the highest-paid chorus girl in vaudeville". The year 1951 saw Baker invited back to the US for a nightclub engagement in Miami. After winning a public battle over desegregating the club's audience, Baker followed up her sold-out run at the club with a national tour. 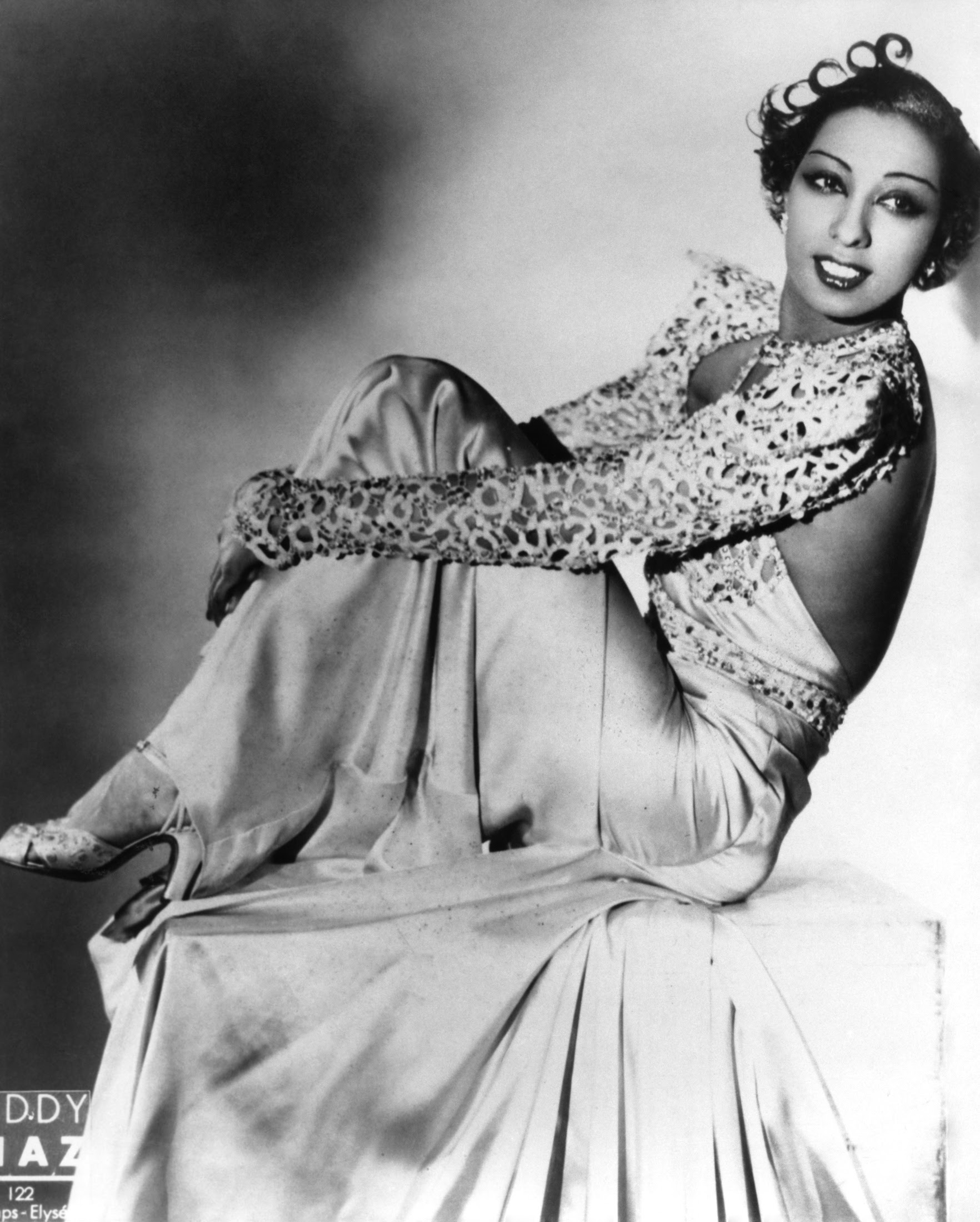