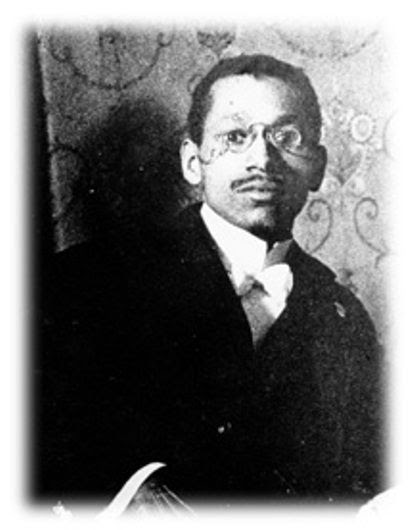 William Hunter Dammond distinguished himself as the 1st African American graduate of the Western University of Pennsylvania (University of Pittsburgh) in June 1893. He was an educator, civil engineer and inventor with several important patents. The author’s original research corrected a longstanding error in the official University of Pittsburgh history which up until that time listed John
Coverdale Gilmer as the 1st African American graduate with a bachelor of arts in 1897.
Dammond graduated 4 years earlier with honors, thus holding a degree in civil
engineering in June 1893.
Dammond was enrolled in the first class of English at Park Institute. (At the time a
vibrant African American community existed on Fulton and Congress street. The exclusively-white preparatory school in Allegheny City offered “a thorough preparation” for entrance to the University: the four-term program included coursework in algebra, English, geography, zoology, physiology, and botany with additional electives in German and drawing. The rigorous training at Park Institute provided the academic grounding for entrance into the University’s civil engineering program. In 1889, William Hunter Dammond enrolled in the civil engineering program at the Western
University of Pennsylvania. As an African American scholar, Dammond probably was a recipient of the Charles Avery Scholarship. The civil engineering program was challenging, yet Dammond graduated “with honors” in June1893. He moved from Pittsburgh to Waco, Texas, and located
employment as a mathematics professor in 1897.
Dammond shortly thereafter relocated to Detroit, Michigan, and located employment as an assistant bridge engineer at the Michigan central Railroad where he invented “an electric cab signal".

Dammond’s electric cab signaling system eliminated the need for dangerous manually-operated block signals and saved human lives. This was followed by a patent for a “Safety System for
Operating Railroads” in 1906.