Eleanor Holmes Norton is a Delegate to the United States

Congress representing the        District of Columbia. As a non-voting member of the U.S. House of Representatives, Norton may serve on committees as well as speak on the House floor; however, she is not permitted to vote on the final passage of any legislation. Eleanor                                          Holmes was born in Washington, D.C., to Coleman Holmes,  and Vela Holmes née Lynch. She attended Antioch College (B.A. 1960), Yale University (M.A. in American Studies 1963)  and Yale Law School (LL.B 1964). While in college and graduate school, she was active in the civil rights movement and an organizer for the Student Nonviolent Coordinating Committee. By the time she graduated from Antioch, she had already been arrested for organizing and participating in sit-ins in Washington, D.C., Maryland, and Ohio. While in law school, she traveled to Mississippi for the Mississippi Freedom Summer and worked with civil rights stalwarts like Medgar Evers. Her first encounter with a recently released but physically beaten Fannie Lou Hamer forced her to bear witness to the intensity of violence and Jim Crow repression in the South. In the early 1970s, Norton was a signer of the Black Woman’s Manifesto, a classic document of the Black feminist movement. Upon graduation from law school, she worked as a law clerk to Federal District Court Judge A. Leon Higginbotham, Jr. In 1965, she became the assistant legal director of the American Civil Liberties Union, a position she held until 1970. Norton worked as an adjunct assistant professor at New York University Law School from 1970 to 1971.  In 1970, Mayor John Lindsay appointed her as the head of the New York City Human Rights Commission, and she held the first hearings in the country on discrimination against women. In 1970, Norton represented 60 female employees of Newsweek who had filed a claim with the EEOC that Newsweek had a policy of only allowing men to be reporters. The women won, and Newsweek agreed to allow women to be reporters. Appointed by President Jimmy Carter as the 1st female Chair of the U.S. Equal Employment Opportunity Commission in 1977. Norton was elected in 1990 as a Democratic delegate to the House of Representatives, defeating city council member Betty Ann Kane. Norton took office on January 3, 1991, and has been reelected every two years since. 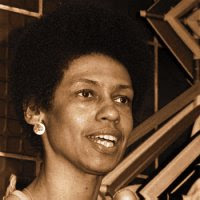 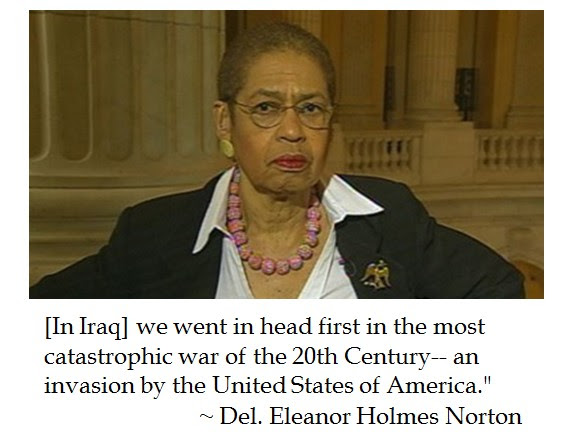 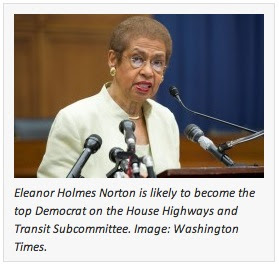 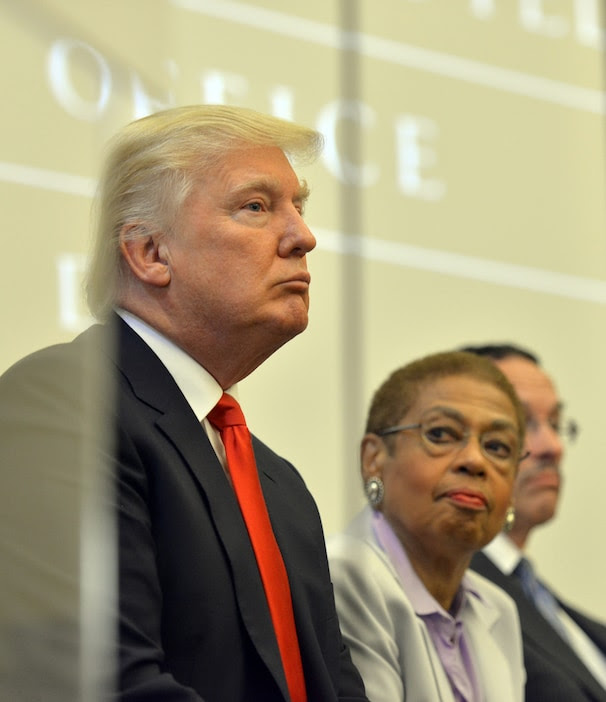