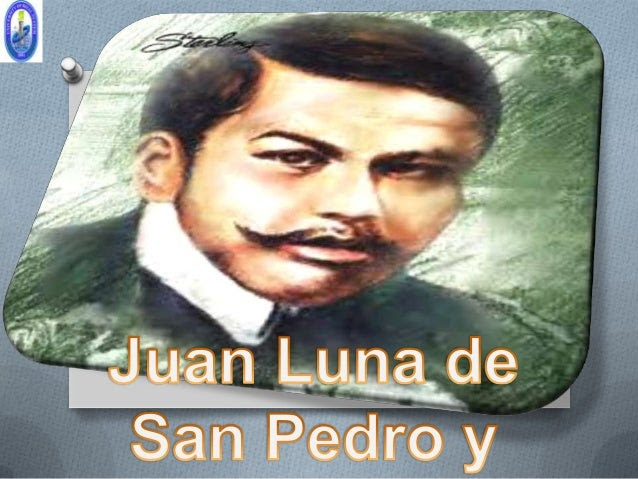 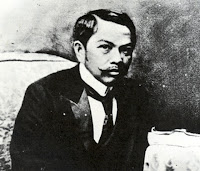 Juan Luna y Novicio was a Filipino painter, sculptor and a political activist of the Philippine Revolution during the late 19th century. He became one of the 1st recognized Philippine artists.
His winning the gold medal in the 1884 Madrid Exposition of Fine Arts, along with the silver win of fellow Filipino painter Félix Resurrección Hidalgo, prompted a celebration which was a major highlight in the memoirs of members of the Propaganda Movement, with the fellow Ilustrados toasting to the two painters' good health and to the brotherhood between Spain and the Philippines.
Regarded for work done in the manner of the Spanish, Italian and French academies of his time, Luna painted literary and historical scenes, some with an underscore of political commentary. His allegorical works were inspired with classical balance, and often showed figures in theatrical poses.  In 1894 Luna moved back to the Philippines and traveled to Japan in 1896, returning during the Philippine Revolution of the Cry of Balintawak. Unfortunately, on September 16, 1896, he and his brother Antonio Luna were arrested by Spanish authorities for being involved with the Katipunan rebel army. Despite his imprisonment, Luna was still able to produce a work of art which he gave to a visiting priest. He was pardoned by the Spanish courts on May 27, 1897 and was released from prison and he traveled back to Spain in July. He returned to Manila in November 1898. In 1898, he was appointed by the executive board of the Philippine revolutionary government as a member of the Paris delegation which was working for the diplomatic recognition of the República Filipina (Philippine Republic). In 1899, upon the signing of the Treaty of Paris (1898), Luna was named a member of the delegation to Washington, D.C. to press for the recognition of the Philippine government. 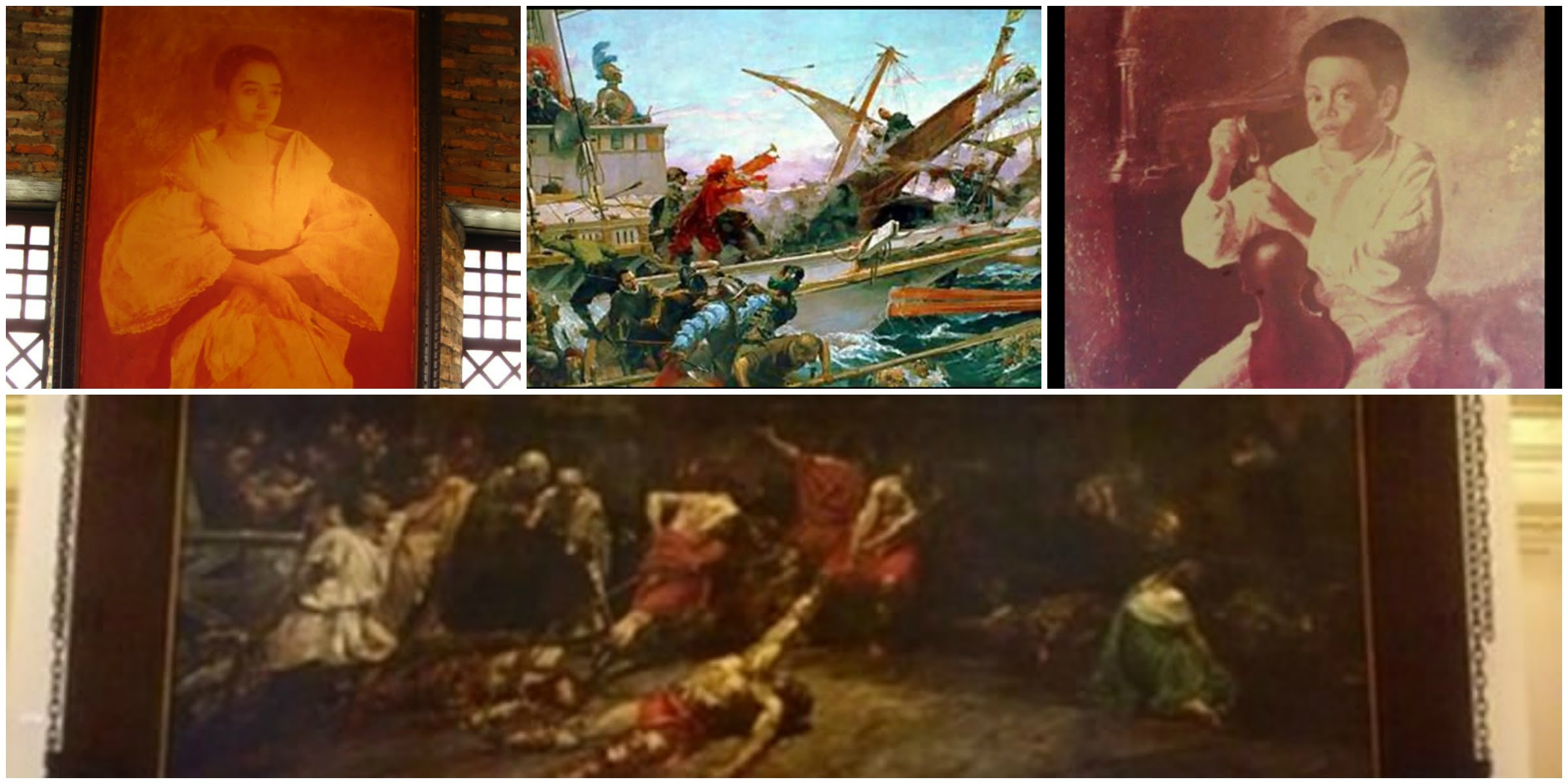 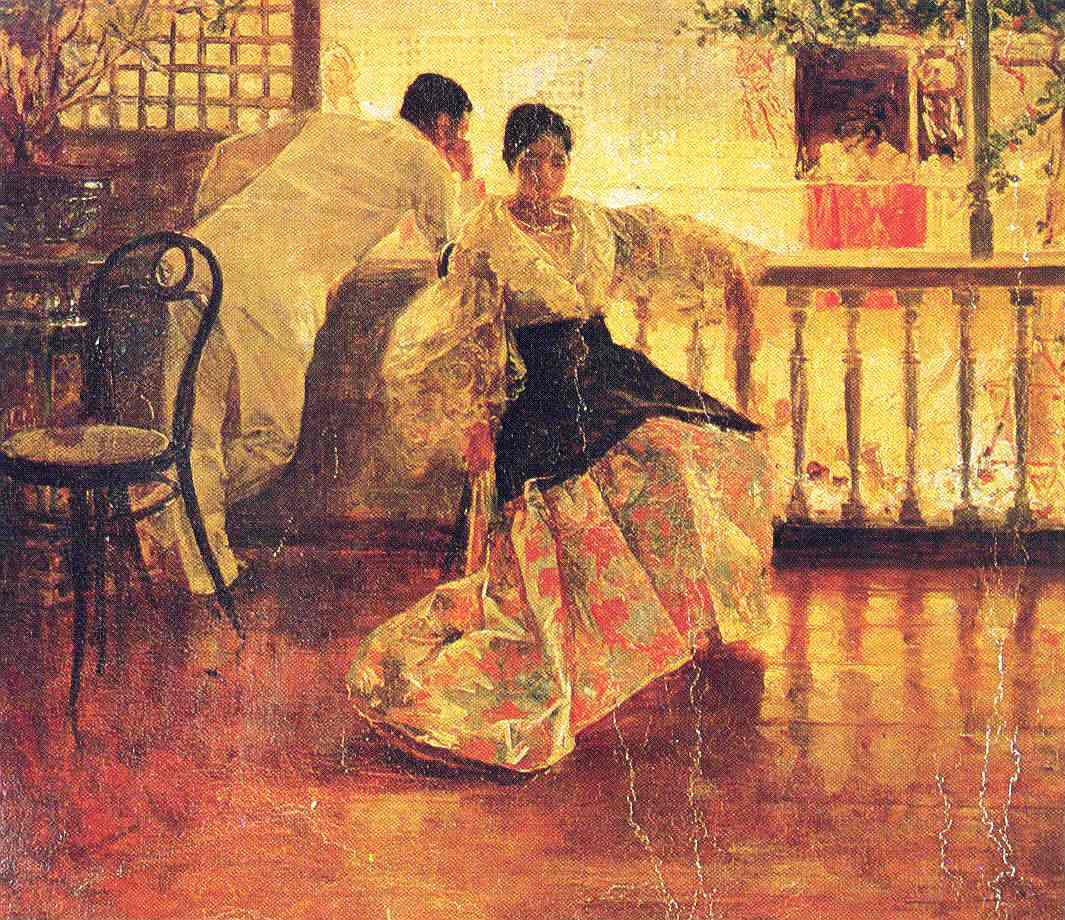