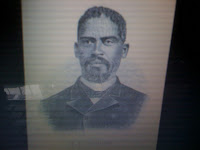 Rev. W.R. Pettiford was born in Granville County, North Carolina, January 20, 1847. His parents, William and Matilda Pettiford, were free, and, according to the law of the land, their son was free. … His parents sold their little farm and moved to Person County, where he had the advantage of private instruction, and obtained a very fair knowledge of the English branches. Being the oldest child, he had to bear a part of the burden of the family; the hard, toilsome work he was compelled to do was a school of preparation for his life work. Deciding to pursue a further course of training he entered the state normal school at Marion, Alabama. He remained there seven years, paying his expenses by teaching during vacations. …He was connected with the church at Marion, where he made a favorable impression upon the brethren by attending and conducting prayer-meetings and revivals. The church licensed him to preach in March, 1879. Wishing to take a more extended course of study, he resigned his position as principal, 1877, and entered Selma University. The following year the trustees appointed him a teacher at a salary of $20  per month and permission to pursue the theological studies ….
Pettiford was President of the ministerial union of Birmingham, a trustee of Selma University, President of the Baptist State Convention, and President of Alabama Penny Savings Bank. Besides owning a valuable home in the city, he was interested in other Properties …
The degree of Doctor of Divinity was conferred upon Rev. Pettiford by Selma University. 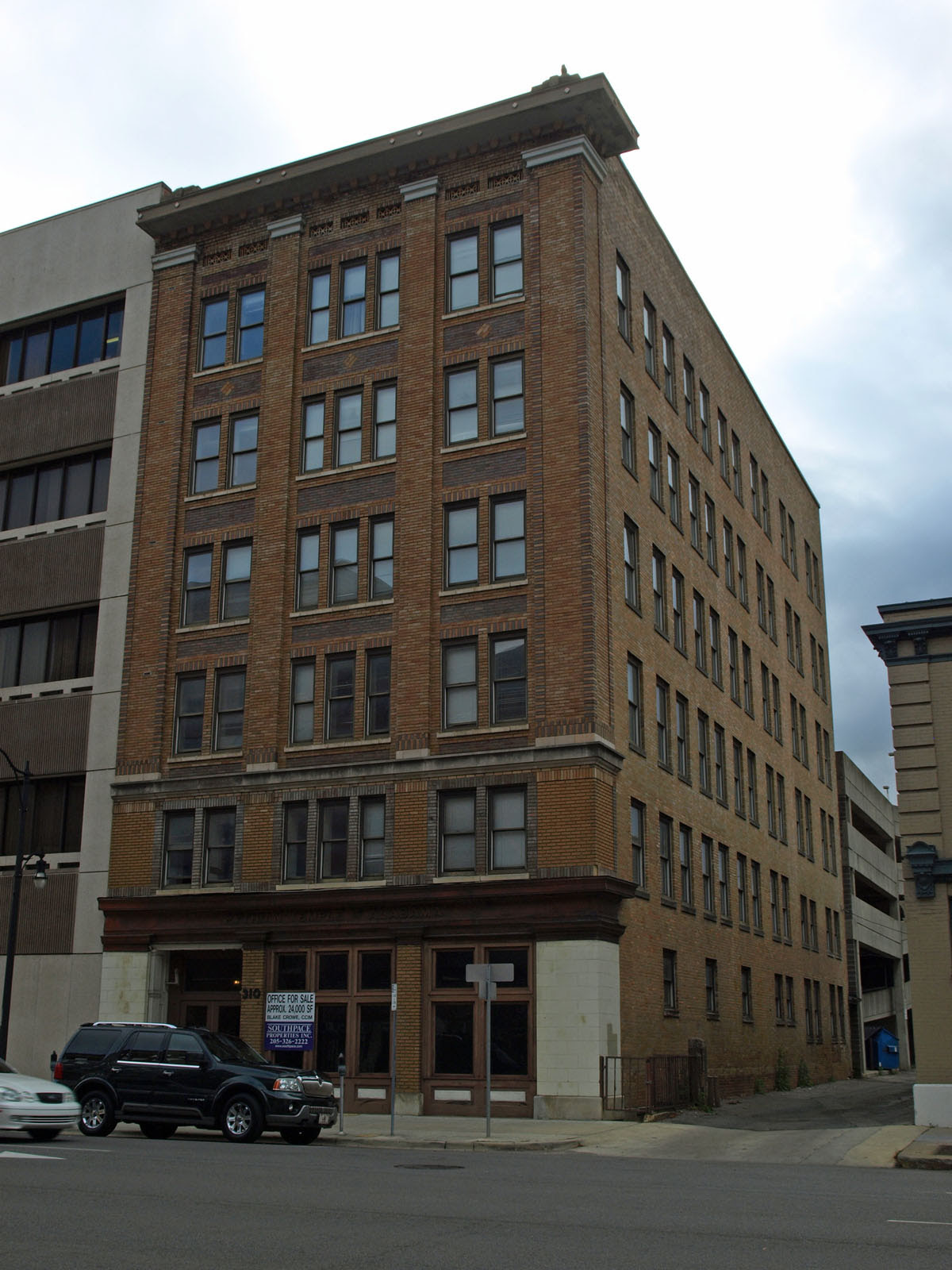