Ellen Lauri Ochoa is a former astronaut and current Director of the Johnson Space Center. Ochoa became director of the center upon retirement of the previous director, Michael Coats, on December 31, 2012.  Ochoa became the 1st Hispanic woman in the world to go to space when she served on a nine-day mission aboard the shuttle Discovery in 1993. The astronauts were studying the Earth's ozone layer. She graduated from Grossmont High School in El Cajon in 1975. Ochoa received a bachelor of science degree in physics from San Diego State University in 1980 and a master of science degree and doctorate in electrical engineering from Stanford University in 1981 and 1985, respectively.  She patented an optical system to detect defects in a repeating pattern. At the NASA Ames Research Center, she led a research group working primarily on optical systems for automated space exploration. As a doctoral student at Stanford, and later as a researcher at Sandia National Laboratories and NASA Ames Research Center, Ochoa investigated optical systems for performing information processing. 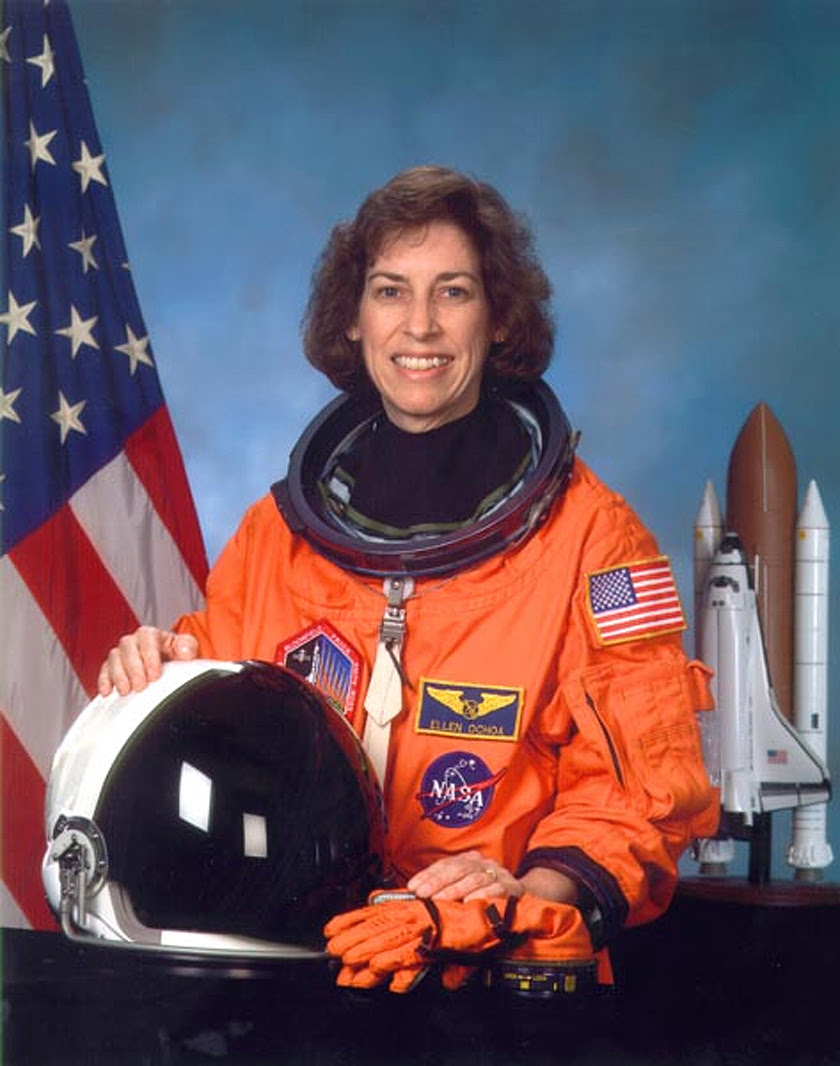 Ochoa is a co-inventor on three patents for an optical inspection system, an optical object recognition method, and a method for noise removal in images. 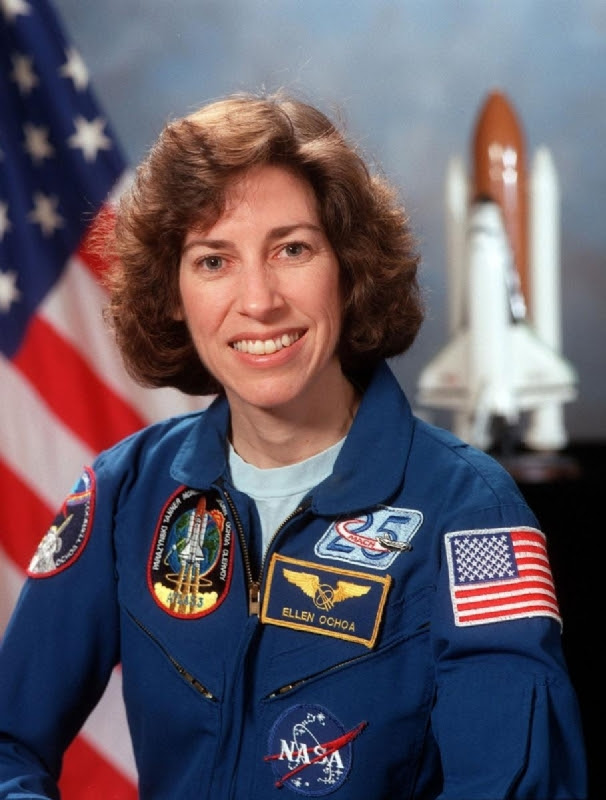 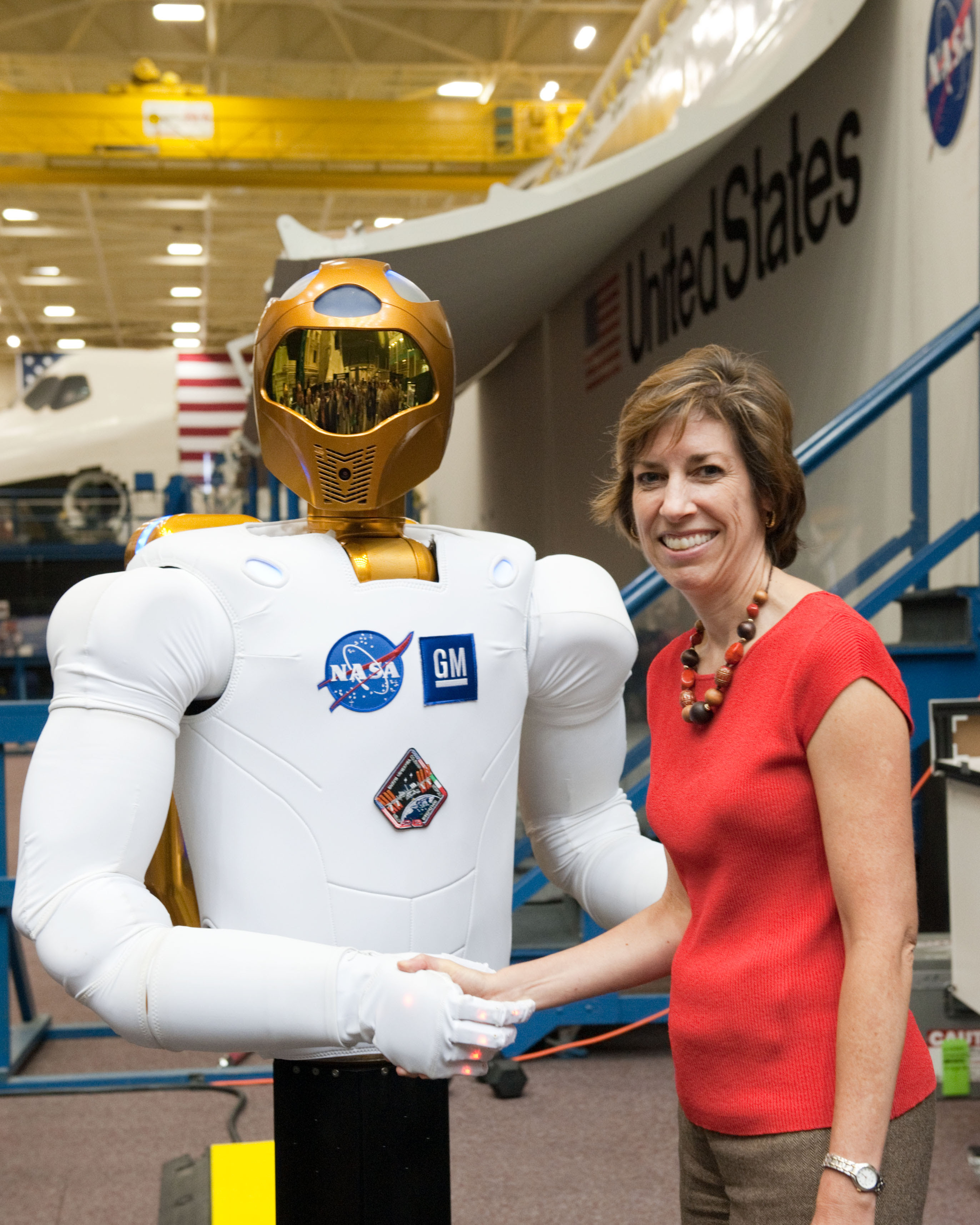